There has been a witch-hunt against Muslims following the stabbing of policemen by a colleague who converted to Islam. 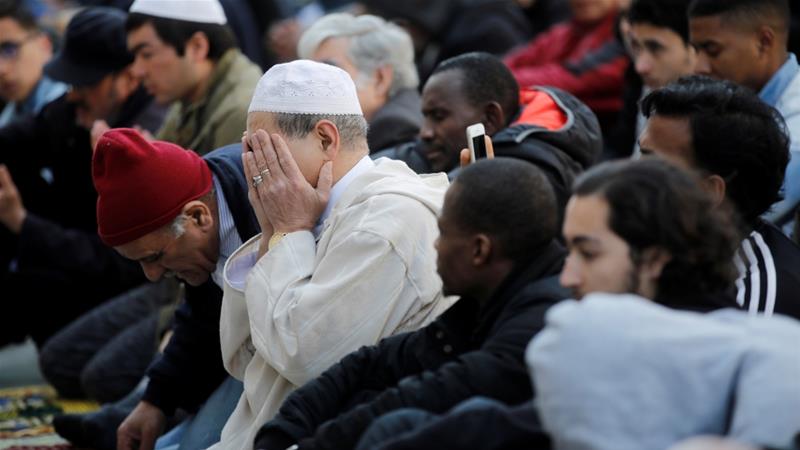 Last week, in the French town of Bayonne, an 84-year-old man attempted to set fire to a mosque. When two passersby tried to stop him, he shot and wounded them both, before he was eventually arrested. That same day in Paris, President Emmanuel Macron was meeting Muslim leaders at the Elysee Palace – not to discuss threats against their community, but to urge them to step up efforts to combat religious extremism.

Where does this end? Discrimination against minority communities is not only unlawful, but it is also counterproductive for two reasons. First, repression and discriminatory treatment invariably breed resentment and reaction. And second, relations with affected communities, who are the best allies of the police in the effort to maintain public safety, are damaged. A recent article in Le Monde, for example, noted that of the 59 “terrorist” attacks that the Ministry of Interior claims have been “prevented” on French territory in the last six years, 58 have relied on human intelligence sources.

France needs to regain the battered confidence of its Muslim citizens. And it needs to start by ending this witch-hunt.